Is it Bad to Buy a Car with a Salvage Title

This is a query which is asked to various circles of private buyers. Most of the individuals will just suppose that salvage cars are only preferable for spare parts. However, the answer to this is just beyond your expectations. A salvage title can be given to cars due to many reasons, and this means that the answer to the question relies on these reasons and end results of the condition of the car.

How a Car Obtain a Salvage Title?

There are certain reasons why a car can obtain a salvage title. Damage occurring from an accident is the very common reason which means that those cars which get a salvage title, for the most part, have been written off by the insurance company after the car got the damage, especially in an accident.

Generally, it is the insurance company who judge the damage and decides whether it is good to pay for the repairs or pay the car’s value to its owner. It might differ from insurance company to insurance company and even from state to state. In several states, the percentage value of the car is more where a car claimed a total loss is regulated by law whereas others leave the evaluation completely to the insurer.

Instead of covering the prices of repair, if the insurance company decides to pay the car value, it will write off the car, pay the cost to the car owner, and then gain a salvage title for the car. At auctions, these cars are usually sold at very low prices which enable the insurance company to recuperate some of the value. They will also acquire a salvage title which means that they cannot be driven on the road legally.

To get a salvage title however, accidents are not the only reasons. If the car was affected by a hail storm, flooding, or some other natural calamity, a car can obtain enough damage to be deemed a total loss. Otherwise, the car can also get a salvage title if it was announced stolen and law enforcement recuperated the car only after the insurance company had written it off.

It simply means that the condition of a salvage car can differ broadly mostly relying on the certain cause of the damage. As a matter of fact, a recovered and stolen car can get slight damage at all. Moreover, just because the insurance company does its calculation by making the comparison of the actual value and the repair cost, it does not take huge damage for a relatively low-valued car to be proclaimed a total loss.

What Can be Done with a Salvage Car?

You can conclude two things from the mere fact of a car having a salvage title is that the insurance company did not think the repairing of the car have worth their money and that you are legally restricted to drive it on the road. However, either get a car to resell or for your personal use can worth it for you.

Certain salvage cars are totally destroyed and the insurance companies are making a sale of them just to recuperate as much money from as they can. Even several salvage car have hidden issues, some can be converted into a good spare-time project.

An auction can help you to purchase a salvage car at a very low cost. Particularly if the destruction is not considerable, this can surely be going to worth it. Then you can get your vehicle re-registered, repaired or else can get a better vehicle for a fraction of the cost.

If you have enough knowledge about cars and can repair them, you can make this a good project for you. To contrast, if you do not know to repair vehicles, it might be still worth to pay a mechanic for the repair. However, this will simply rely on your budget and how much time, effort, and money you are willing to spend. 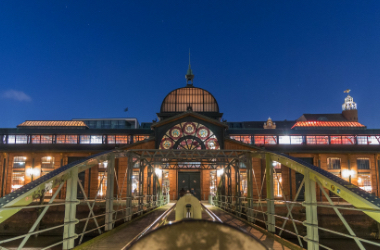 Is Buying Cars at an Auction Risky

Whenever you buy a used or second-hand car, there will be a specific level of risk connected with it. Therefore, the very first question comes to mind is that whether buying cars at an auction is risky? If you will make such a purchase, you might have to pay too much for the vehicle, or the vehicle might be in less than ideal condition, or you might even get scammed. In certain cases of car auctions, you also require to expect the risk of exceeding your budget and getting into a bidding war. Therefore, it is necessary that you should get know about the possible risks associated with it and act with caution. So, is it risky to buy cars at an auction? 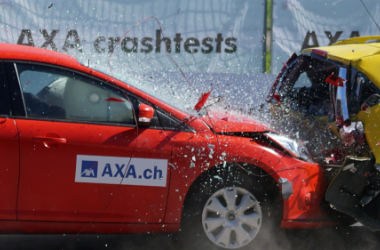 How to determine the value of a Used Car

The first step in understanding the value of a used car is to realize that it has several different values, depending on where you are in the buying cycle. These include its wholesale or trade-in value, and its retail value. 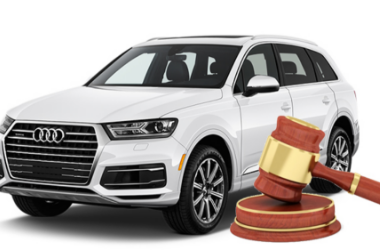 One of the most widely recognized misguided judgments purchasers of sale autos have is that their budgetary duty closes once they have paid for the vehicle.